Leadership: The Art of Cultivating a Community

Drawing on the work of business writers like Peter Drucker, Warren Bennis, Max DePree, Tom Peters and others, Phil Easily will lead a discussion of both leadership and management roles and responsibilities. He will explore how leaders and managers can create a strong sense of both community and ownership in farmers markets. He will outline leadership styles (command/control versus servant leadership); leadership versus management (one is for people, the other for things); management versus governance (one puts out brush fires, the other prevents them), as well as how leaders, and the farmers market communities they serve, can develop to their full potential.

Phil Easley, Harrisonburg Farmer’s Market vendor and former board member, spent most of his career as a broadcast journalist. He’s worked for several statewide public television networks as well as managed a couple of radio stations. Over three decades he’s interviewed and reported on hundreds of political, business and community leaders for local, state and national audiences.

He has also worked in what media people call ‘the real world’: on farms, in factories, and as a heavy equipment operator. Five years ago he retired from the language-learning company Rosetta Stone, where he held the position of Senior Audio Engineer. 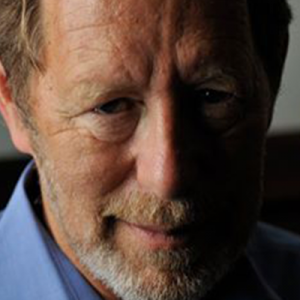